Talk about your long, awkward goodbyes. Did the Dursleys actually pull out of the driveway yet?

Good old Uncle Vernon just couldn't stand the thought of what he saw as taking orders from Harry (yes, I can mind-read fictional characters as far as you know). When he could stall no longer and Dudley showed fear, Vernon finally caved.

Awkward goodbyes are part of job interviews, TV show finales and first dates. But I did not expect that here. I thought it would be quick out the door, maybe a quick wave and that would be it.

The stunning moment of the scene was Dudley's surprise that Harry wasn't coming with. The second surprise was when Dudley expressed gratitude to Harry for saving his life. And I thought Petunia would break character, but she's learned not to show emotion living with Vernon. If emotional tears were ever going to flow on Privet Drive, this was the moment. But it came and went with the awkwardness of me, a right-hander, trying to throw left-handed.

The longest goodbye I can remember was performed by the Von Trapp Family Singers in "The Sound of Music." That wasn't awkward. It was tricky. The worst? Some would say the final episode of M*A*S*H.

Back to the Dursleys. In an odd way, and probably for Harry as well, I will miss them. They are a ridiculous lot, but they give us a reason to laugh in these dark days. So, off with you Dursleys. Hope your safehouse wherever it is will be acceptable, but I doubt it. Hope Voldemort doesn't find you. No one deserves to meet him.

When I saw the title of the chapter, my first thought was good riddance. I still kinda feel that way for the way they treated Harry. But I'll amend that first thought to good luck.

But that's it. No more long, awkward goodbyes. 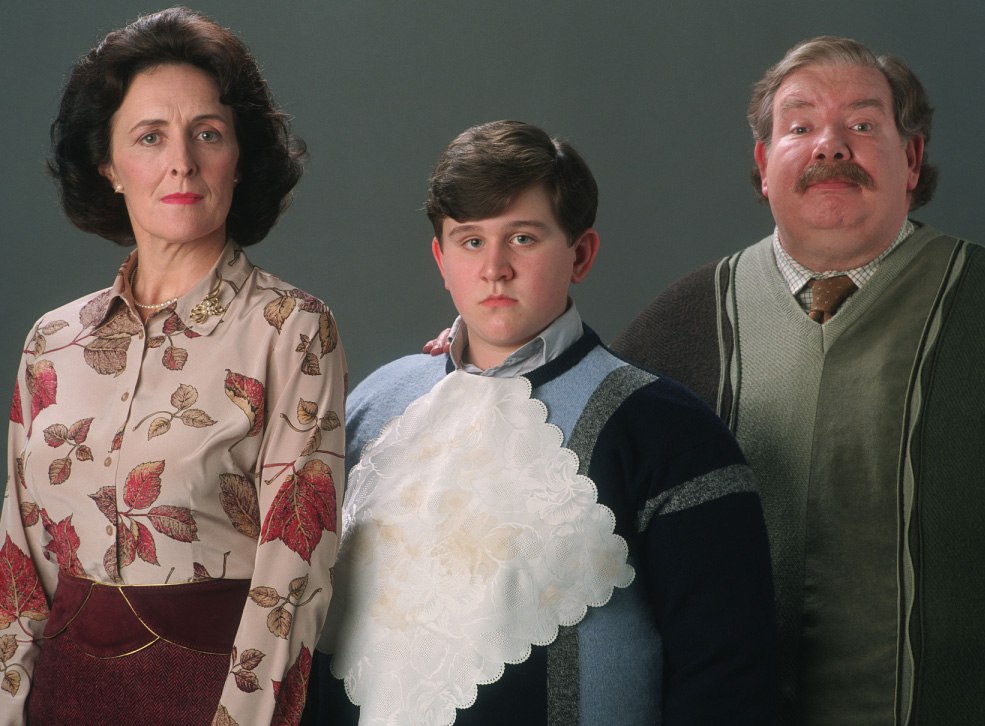