The curse of loneliness

Harry, his friends, his professors and his second parents are alive but not so well. They still have each other, but Dumbledore's loss is of such magnitude that it makes everyone feel alone.

There are many great writing nuggets throughout the series. I wish I had started a list. Maybe I'll do that on my next read through the series when I can read several chapters at once. Here's the one that gets to me in this chapter:

And he knew, without knowing how he knew it, that the phoenix had gone, had left Hogwarts for good, just as Dumbledore had left the school, had left the world ... had left Harry.

The final three words are the kicker. When I write I always want to end with something memorable. Most of my writing is in the form of a newspaper story. There I often rely on a good quote that ends with something memorable. Sometimes I end with my own line, hoping it's clever. But most of the time I go with the quote. The clever line is elusive, and I don't want to be cheesy.

J.K. Rowling obviously put great thought into the final passage of each chapter of each book. Some push you forward right into the next chapter, some are simple and nothing fancy, and some cause you to reflect. The end of this chapter makes you consider everything Harry and Dumbledore had been through together and how much they loved and respected each other.

Harry probably feels more left behind than anyone else. Losing a mentor is lonely. Harry and the phoenix were kindred spirits on this night.

As readers we also lament the loss of Dumbledore. We trusted him, we liked him, we figured Harry couldn't end Voldemort without him. Now he must. And maybe he will be emboldened and stronger for it.

There are many questions. Will Hogwarts stay open? How and with how much vengeance will the Order of the Phoenix rally and who will lead? Will Harry share the Horcrux quest with McGonagall and other older members of the Order, or will he keep it a secret between himself and his pals?

We can think about those another day. Time to join the lament ... Dumbledore has left the castle. 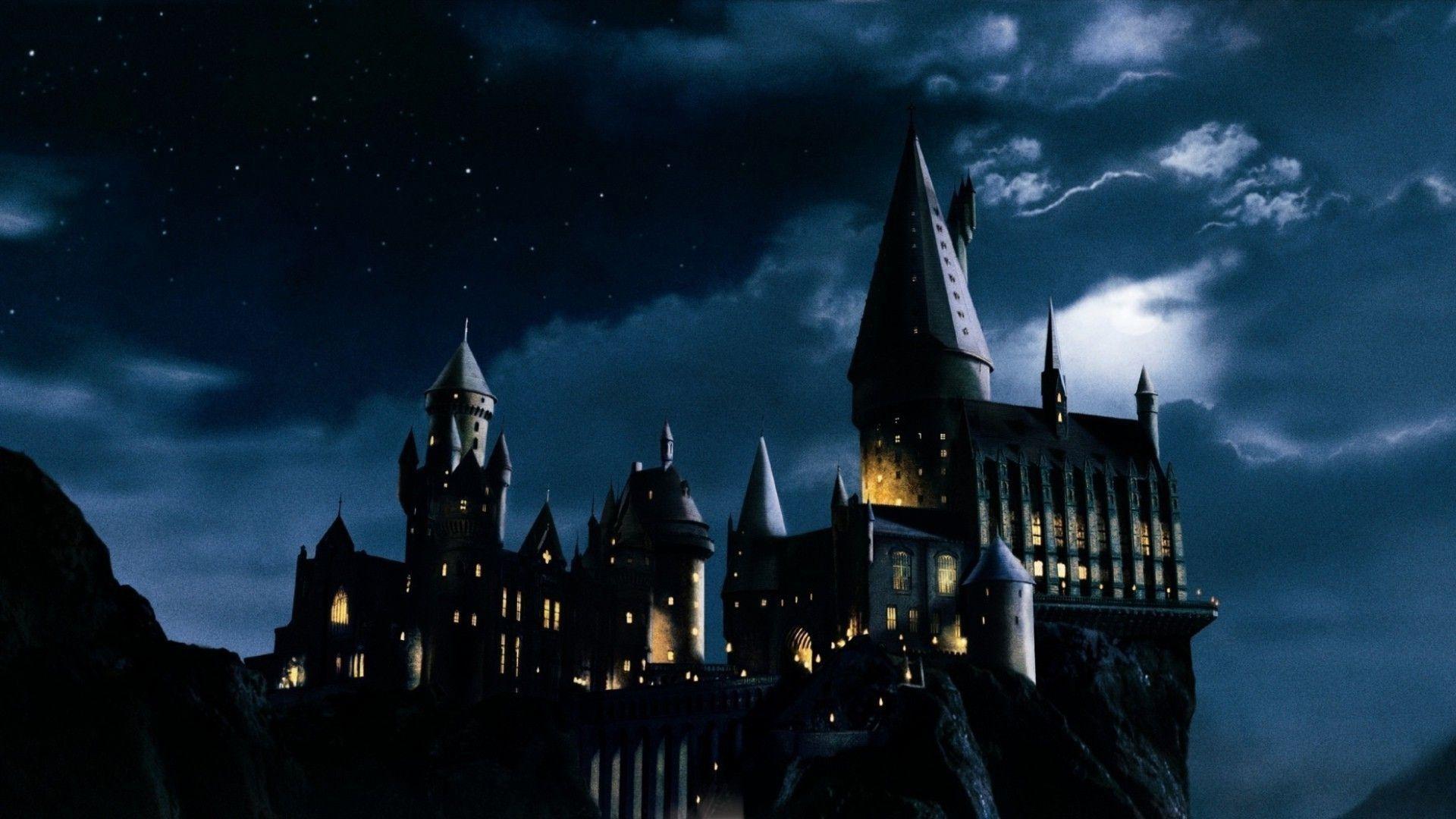