The Order of the Phoenix needs to strengthen its intelligence corps and plug its leaks.

The, "Oh, there's probably only a couple of Death Eaters around" was an intelligence failure. It was like Butch and Sundance trying to win a shootout against the entire Bolivian police force.

Hope is not a strategy. Hire a scout.

That doesn't mean The Seven Potters wasn't a good plan, but trying to outrun the enemy at the same time on brooms and a flying Harley lacked sense. Every part of the strategy should have been deceptive. If they had known a legion of Death Eaters was hiding in the clouds, they would have figured out a Plan B.

However, it was frantic reading. Once the Death Eaters appeared I found myself trying to read faster like when you move to the edge of your seat during tense movie scenes. So despite the failed plan, it was good reading.

The cliffhanger ending begs many questions.

Where did Voldemort vanish to and why?

Are any of The Seven Potters and their escorts dead?

Is Harry in a safe place?

I figure Harry got to the safe place, which caused Voldemort to be thwarted by hitting some sort of force field.

Hagrid is probably and sadly dead. There is no one he'd rather give his life for more than Harry.

The others probably made it all out alive because the Death Eaters have worse aim than the Imperial troops in "Star Wars."

The intel that Yaxley got about Harry's movement being the day before his birthday was false. Snape was right.

That leaves us with another question: Who told him? 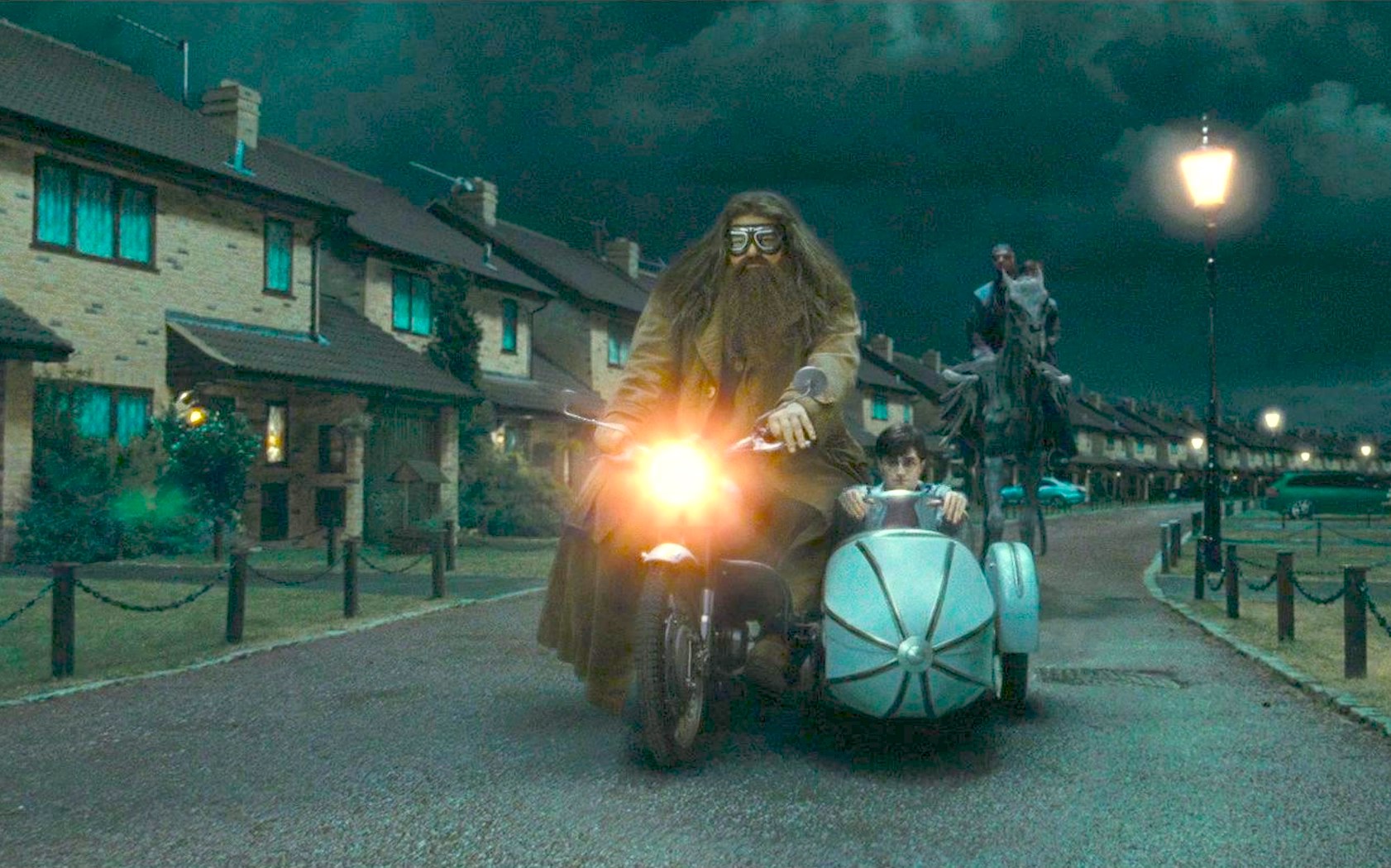